There is a very strong distinction between the two.

Weightlifters only care about moving the bar from Point A to Point B, whereas hockey athletes should only care if what they’re doing is going to translate to an improvement on the ice.

In this article, I want to point out one of the most common mistakes I see especially with young athletes once they start getting stronger (and their ego starts getting bigger).

But in order to make a point, I need to first breakdown the main point for even lifting weights in the first place.

One of the most important reasons we even lift weights, to begin with, is to target a specific muscle to get the desired response.

One of the best ways you can determine if you are applying the greatest amount of tension on the muscle you want to work is by asking yourself:

Am I initiating the movement with the muscle I am trying to work?

Your ego may answer “yes” at first, but, if you are body aware, you may realize as you perform the movement that you are actually asking something else to fire before the muscle you’re trying to target.

For example, men everywhere do a combination of shrugging their traps while extending their hips at the same time and for some reason call it a biceps curl.

Unsurprisingly, the greatest degree of tension during this movement on the biceps is lost, therefore, no targeted growth occurs.

But, if one was to lock down their scapula, keep their elbows at their side, and initiate the movement with the biceps — the biceps would then become the prime driver for that movement and therefore receive the greatest amount of targeted training stimulus to adapt and become better from.

This is how every movement should be performed.

The biggest reason hockey players end up initiating movements with a muscle they aren’t even trying to target is because they chose a load that is too heavy.

If I go heavy, I will grow and get stronger!

This is only true if you’re still performing to movement correctly.

Show me a guy who does a lot of heavy cheating reps and I’ll show you a guy with an ego-problem even larger than the chronic pain he has in his joints.

Lowering the load and perform the movement correctly will be a massive test of your ego, but remember, it’s not the weight on the bar that we care about.

It’s about becoming a better hockey player and targeting the muscle we are supposed to be targeting in the gym.

The weight on the bar is just a tool, it’s what you do with that tool that’s most important.

“Breaking over” is a term I use when you go from a weight you can use to apply the greatest amount of tension on a muscle, to adding more weight and losing the tension on the muscle you are trying to target.

If you’re advanced, you know when you’ve added too much weight and this happens.

The optimal load you choose is the heaviest you can go while still maintaining proper form and tension on the targeted muscle.

What is heavy for one person may be light to the next, and vice-versa.

Be aware of what weights you select for all of your hockey training programs.

Getting greedy for more weight on the bar does not mean more muscle on your frame or better performance out on the ice, instead, it often means no progress and inevitable joint issues.

Today’s article may have seemed “obvious” to some of you, but few people have the self-awareness and ego-checking ability in place to ensure they are doing what’s best for their hockey performance.

Stay true to form and technique, I promise it will pay off in the end.
If you liked today’s article and you’re ready to put this into action to not just become a better weightlifter, but have major improvements to your performance out on the ice — make sure you check out the Hockey Skills Accelerator today. 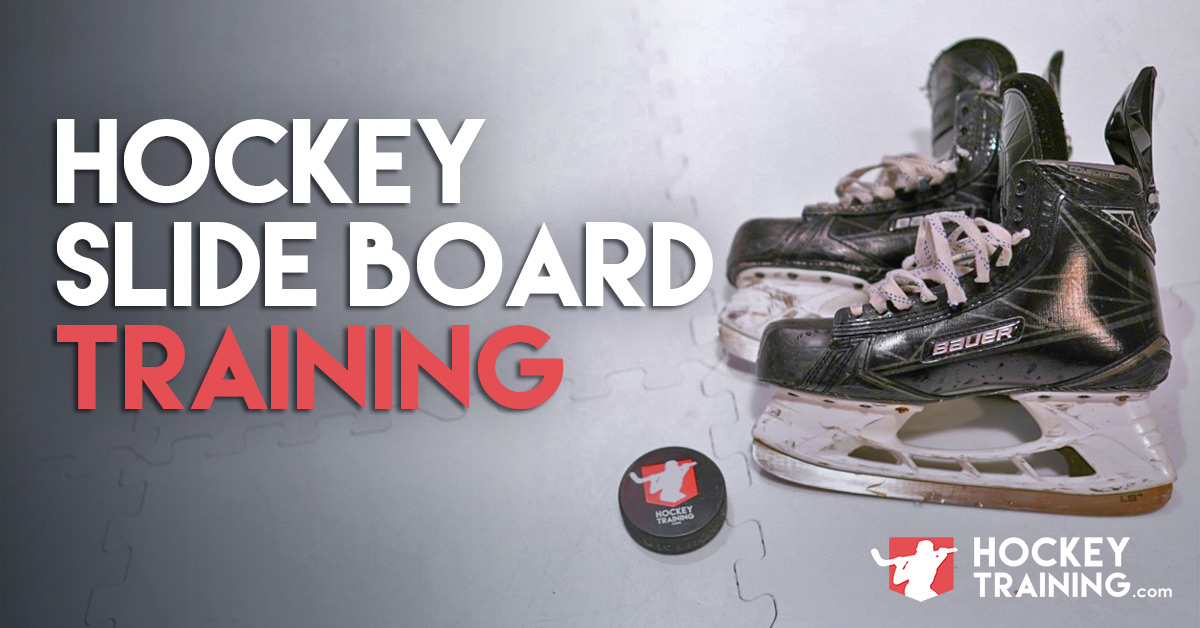 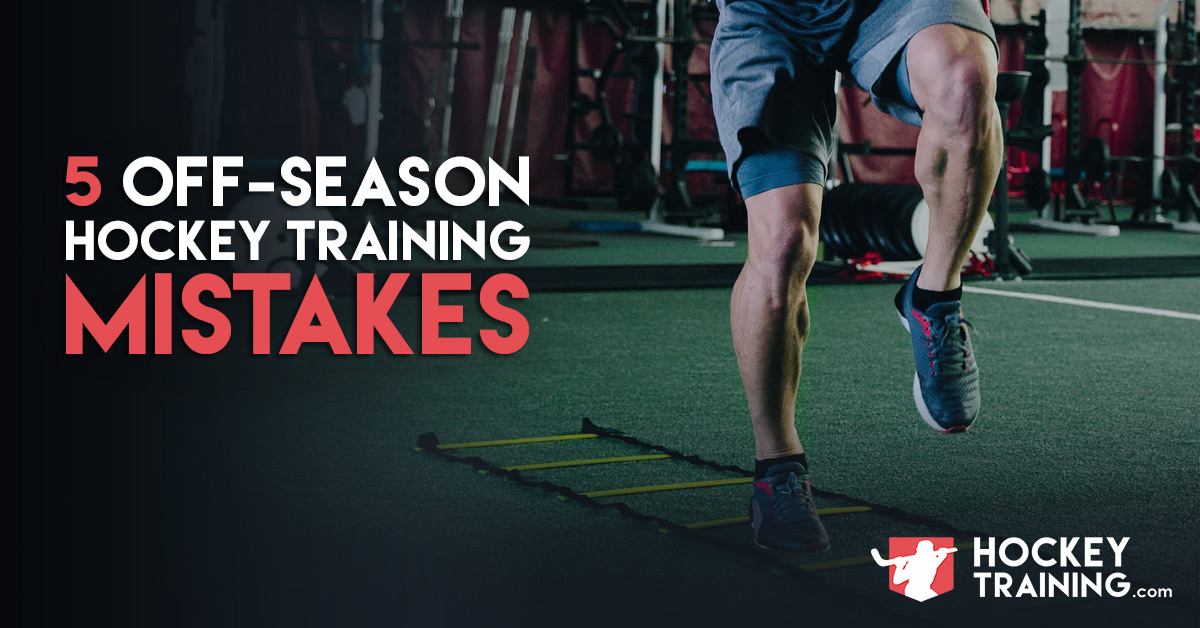 There are many varying opinions in the strength and conditioning world, but when it comes to off-season training… 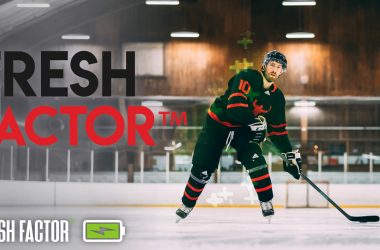 In this article, I’m going to break down why utilizing the FRESH FACTOR™ System is the most complete…